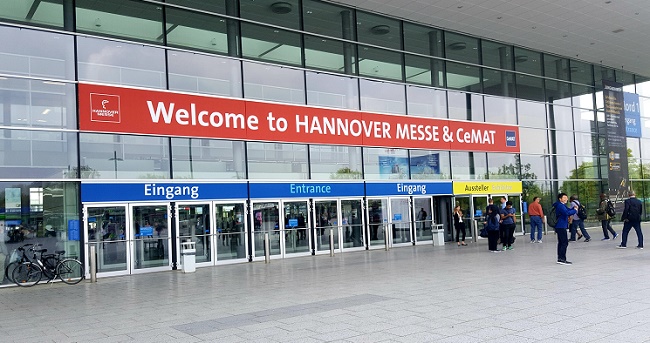 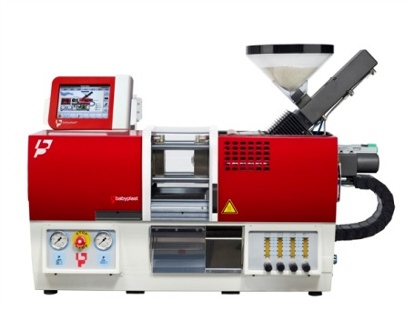 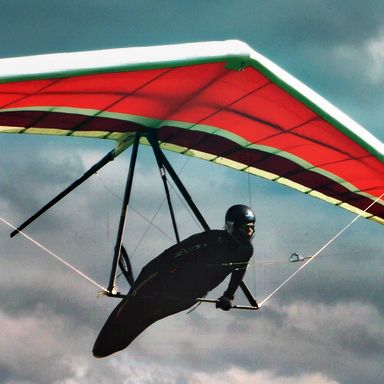 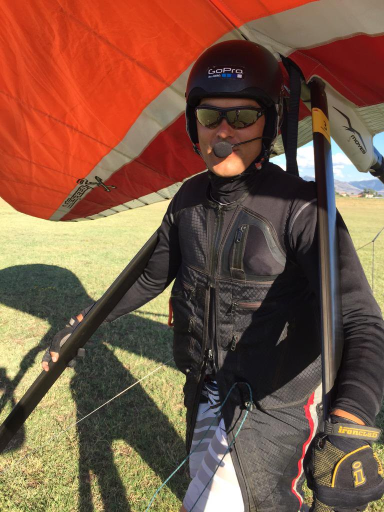 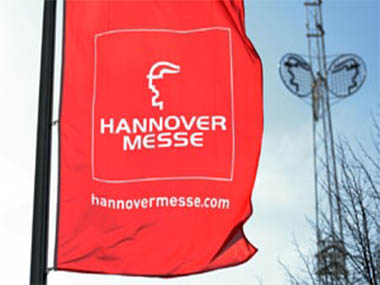 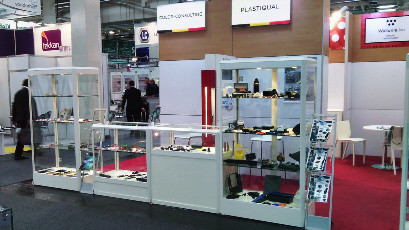 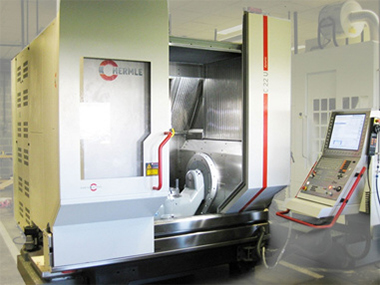 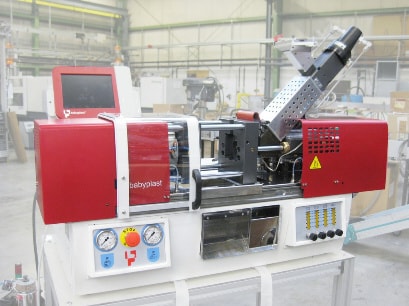 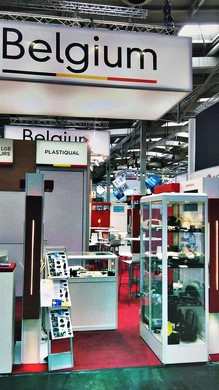 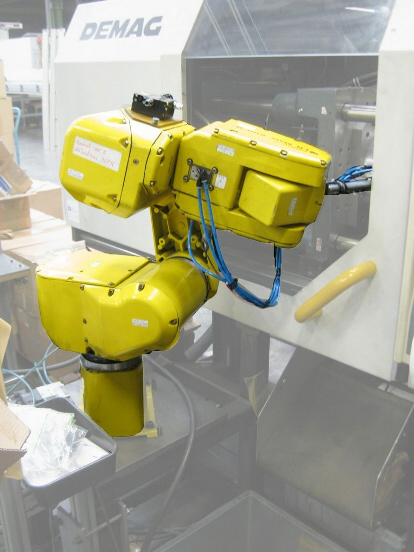 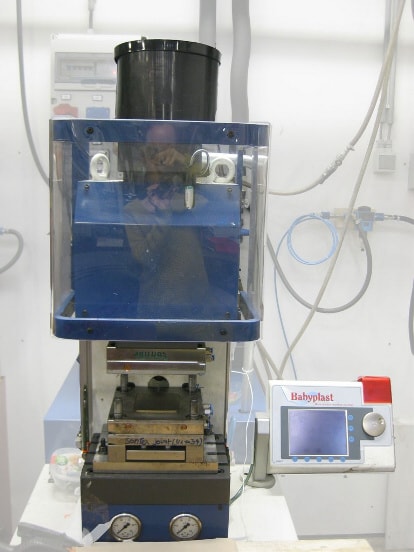 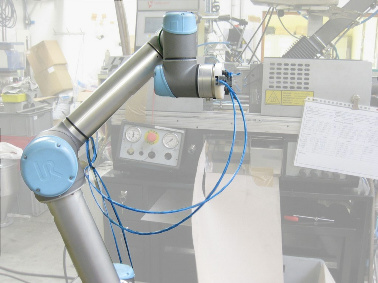 To get your free entrance ticket, clic here and use the following code: 57yPF

We hope to see you again this year!

Plastiqual will be present at Hannover Messe from 1st April till 5th April 2019.

We look forward to seeing you at our Stand.

Plastiqual bought a brand new injecting moulding Demag Systec machine with a clamping force of 420 tonnes and an injectable volume of 2509 cm³.  This machine is able to inject parts with a maximal projected area of +/-825mm2. This acquisition allows us to answer a constant evolution of our customers in the technical parts field. Plastiqual is always listening to his customers, adapts himself to their needs and does not hesitate to invest in news machines. Specifics demands coming from their customers get an answer when technically possible.

With this new machine we are expanding our offer of moulding machines allowing the injection of parts that needs a large volume.

Two different sizes of injection screw will also help us to produce parts in the best condition of transformation.

After the Babyplast machine that we bought in november 2015, we took the decision to increase our little injection machine offer by adding a new Babyplast 610P to our production unit. This machine will allow us to accept news projects in the increasing microinjection area.

Plastiqual team is growing up
December 2017

Last month, a new member joins Plastiqual’s team. Thank and welcome to him. This new member will reach the maintenance of the company.  With a high school degree he will be able to insure the also the development of the automatization of our process.  Meantime, we have also implemented a new GMAO system that allows the good management of the maintenance of our machine and also allows us to give support to the machine operators.

Jochen Zeischka, born in Ghent, Belgium is quadruple Belgian champion in hang gliding and is a well known international competitor. Currently the highest position reached on the world ranking is 17th and Jochen’s ambition is to reach at least the top 10, which would be quite a remarkable feat for a Belgian hang gliding pilot.

Plastiqual is proud to be able to support Jochen to achieve his goals and is looking forward to more successes in the air.

Jochen started hang gliding in 2007 in Tom Haagdorens’ hang gliding school Trike Valley. He soon showed potential and was motivated by Tom to participate in competitions. 3 Years later, in 2010, he already reached the 39th place in the European Championship, best result by a Belgian until then. This result was confirmed by winning his first Belgian title 2 weeks later.

In 2011, Jochen took a 6 month sabbatical to fly competitions across the globe and reached the 24th place on the world ranking.

Beginning of 2017, Jochen was low down in the ranking but 4 competitions later, he’s back in the top 50 and ready to attack the goal to achieve a top 10 place in 2018. Jochen is very happy to receive the support of Plastiqual for his sportive ambitions

Plastiqual will be for the sixth time as an exibitor at the Hannover Fair (Germany) from 24 to 28 of april 2017.

We look forward to seeing you at our Stand in Hall 2.

Plastiqual will be for the sixth time as an exibitor at the Hannover Fair (Germany) from 25 to 29 of april 2016.

We look forward to seeing you at our Stand in Hall 6.

One of our customer invests in a CNC lathes which is in deposit in our buildings to realise his production exclusively.

Two new six-axis robots have just been added to the production department.

In January 2013, Plastiqual brought a vertical mould micro-injection platform into production, which is ideal for your small parts and in small to medium series.

This platform can be used for overmoulding flexible seams.

A new robot is now operational at the Finishing Department where it will be used for the laser welding and engraving operations.

It is a 6-axis Universal Robot.